via New statistics – How Swedes use social media | IIS

Seven out of ten (72%) visit social media at some time while almost half (48%) of Swedes* visit daily. These are the new statistics from .SE’s upcoming report, ”Swedes and the Internet 2014.” Facebook continues to be the most popular, but is being challenged by new alternatives. This year’s rocket is Instagram, which has almost doubled its number of users from last year and is now used by almost a third of Swedes (28%).

Each year we ask 3,000 Swedes how they use the internet, and you can read here how they have answered about their use of social media. Last year, the increase in the number of Twitter users was very high. This year, Instagram has the largest increase – the number of Swedes who use the popular photo service has grown from 15 percent last year to 28 percent this year.

What about Twitter then? Well, as stated, the use has not increased so much this year. 19 percent answer that they visit Twitter sometimes, while 6 percent visit daily. The number of users has virtually stood still since 2013 when 17 percent visited sometimes and 6 percent visited daily. I almost think this year’s small increase is a bit remarkable when I think how often I see T.V. shows using hashtags and inviting us to comment/ask questions on Twitter. Apparently, few of those who have not yet seen the light heed the call. Of those who actually use Twitter, twice as many read it rather than write.

Women are more active than men

Women are more active than men when it comes to social media, especially in daily use.  The difference on Instagram is particularly large, where 29 percent of women visit daily compared to the numbers among men, which are 16 percent. For Facebook, the daily use is 53 percent compared to 41 percent. However, Twitter is somewhat more popular among men than among women.

These statistics are part of the report ”Swedes and the Internet 2014” which will be released in the middle of November. 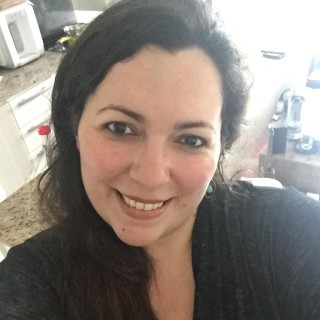 I am a successful entrepreneur and it comes to me easily. Only good comes from being kind and generous. The world needs a lot of love. 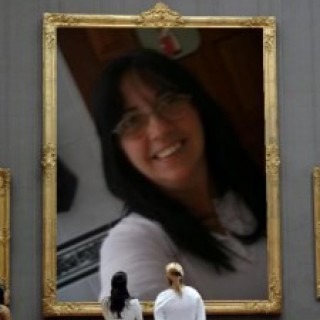